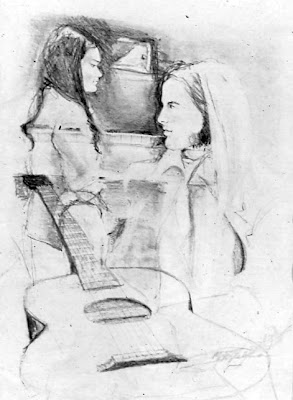 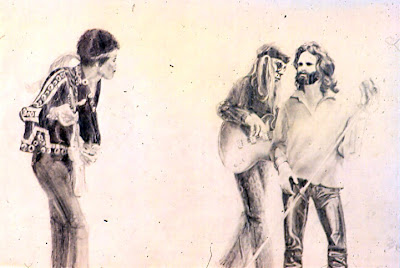 Here's some early sketches from 1970~75. They're all pretty spontaneous, done from life or terrible photos. Some of these are a bit embarrassing, but hell, I was a teenager and rejected most of the opportunities to improve; had to do it the hard way... 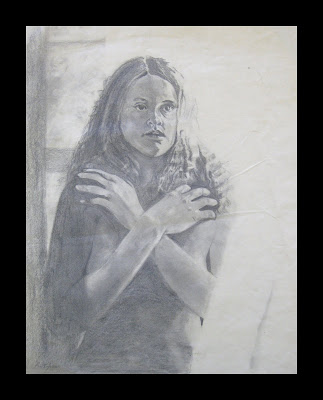 I had gone textbook shopping with Saylor in LA and found this girl in one of them about Geography or some odd topic; but I liked the image. 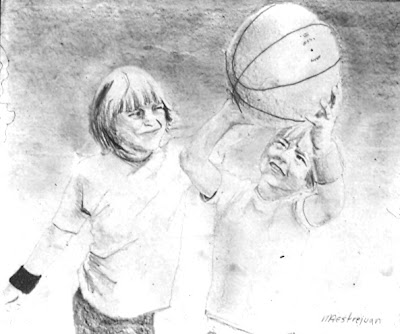 This is Adam and Aaron Smith playing ball in the front yard, I think it was done from a photo. 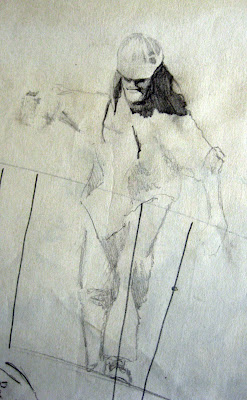 Neil Young hopping around the junkyard. 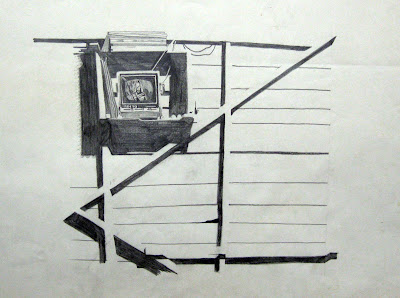 Scott lived in a garage for a short time and we'd draw there. This was a wall... 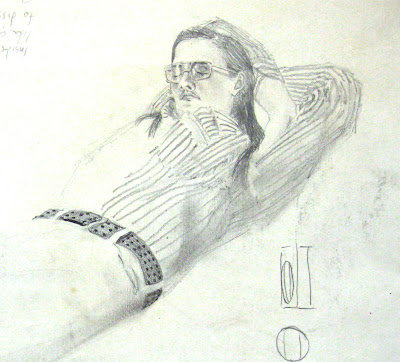 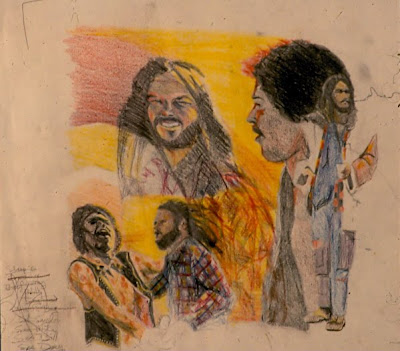 Must've got some colored pencils from someone, this is pretty rare for me. I don't know why I put these two together but years later Neil told a great story of he and Jimi stealing a truck together. 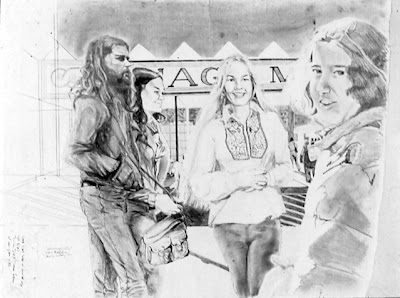 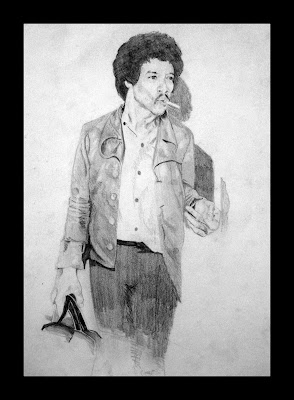 More Jimi, I like doing celebrities in everyday situations rather than performing. 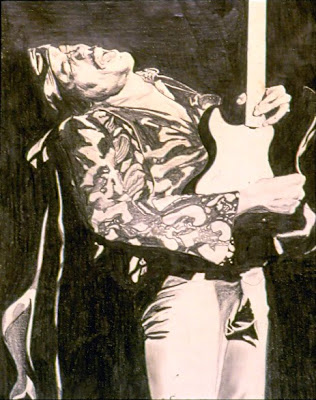 But I never missed a great performance shot either...
Posted by maestrejuan at 9:09 AM No comments: