Curator Phil Marquez has announced a portrait exhibition to be shown in the Santora Building near the end of the 2010 summer. He is planning on having all sorts of media in the show from traditional to abstract. The show will be in the Santa Ana College Gallery on the second floor of the Santora (207 N. Broadway).I will have four pieces in the exhibit and encourage you to come to one or both of the receptions. They are on Saturday August 7 & Saturday Sept. 4 from 7-10 pm.The Santora is in the heart of Santa Ana's art scene. On the first Saturday of each month all the studios and galleries have an open house. If you haven't been, you need to. If you have, you know to come early to get a table in any of the cool restaurants in the area before they fill up.

Here are three of the four entries (the forth will make it's debut at the show): 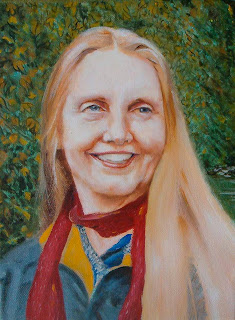 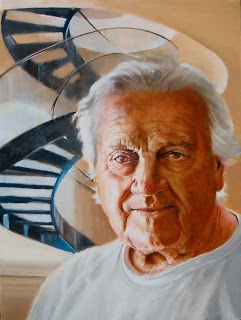 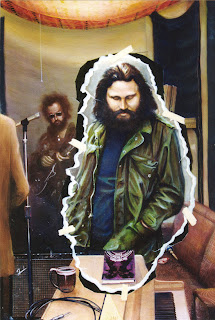 Posted by maestrejuan at 6:40 PM No comments:

I've been encouraged to enter the Art Exhibit at the Orange County Fair. They allow up to three entries per artist and all fortunately all three of mine were accepted. The fair runs through August 15th. If you're in the neighborhood stop in and check it out.

These are my entries: 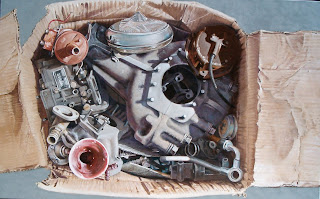 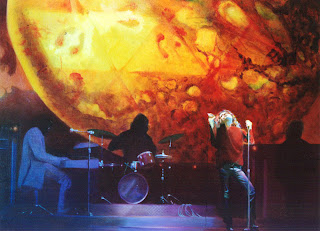 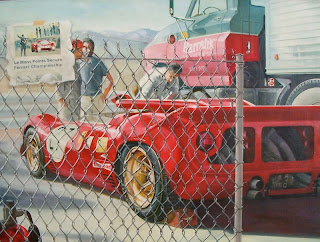 P.S. On August 5th the painting "Part Is Parts" was awarded the 2nd place ribbon.

Posted by maestrejuan at 6:39 PM No comments: